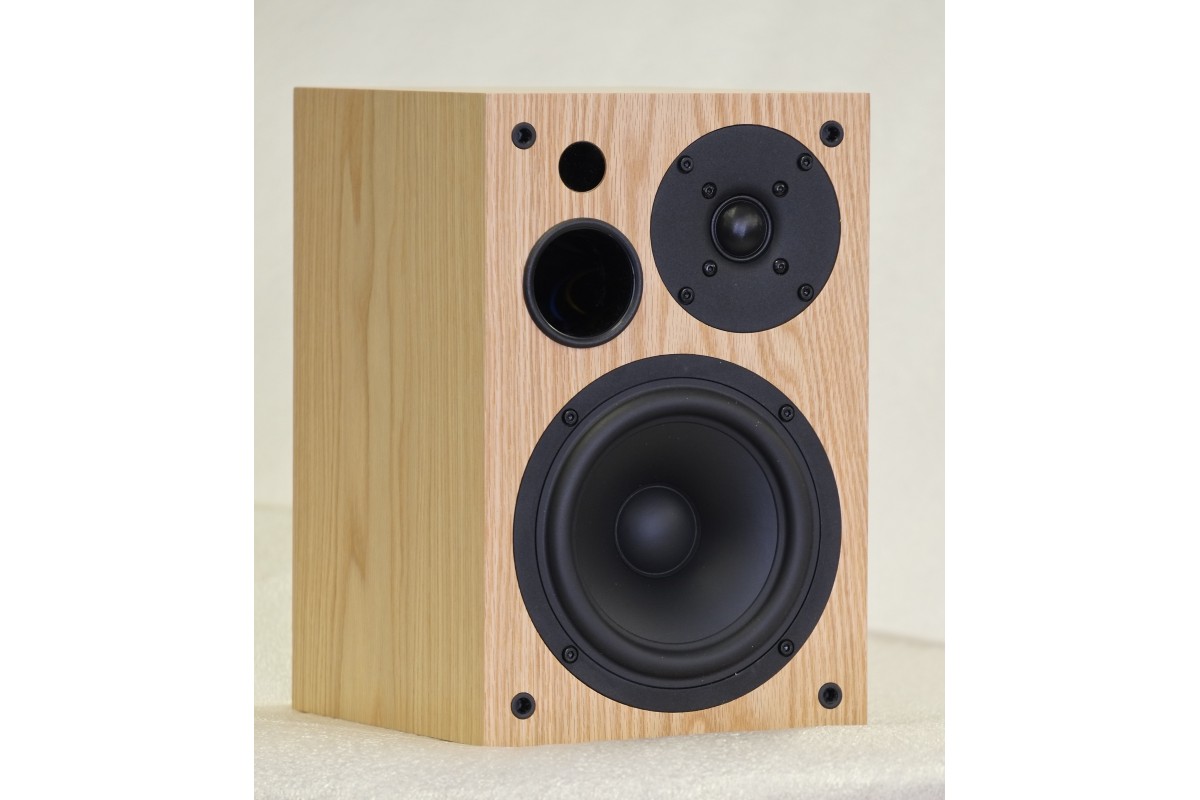 Description Specifications Reviews (0)
AVI DM 10
The DM10s are introduced to replace the now discontinued ADM9RS. These have been comprehensively discussed in the Facebook Groups and on the AVI Forum for those who would like to know more.
DM10s have the same appearance and facilities as ADM9RS, but use new, and more expensive, specially designed drive units and redesigned electronics with 8th order crossover filter. These give a quite a dramatic improvement in smoothness and clarity as well as greater precision to the stereo image.
AVI started a revolution eight years ago, it has been a tremendous success for us. Our first efforts benefited primarily from being active and having less intrusive crossovers and better driver control. Now Sinar Baja who design and build our drive units have designed much better ones regardless of cost and to take advantage of the superior performance possible from active speakers.
Extra-long linear travel tweeters
The tweeters have a superbly damped silk diaphragm, extra-long linear travel and no less than two copper shorting rings to remove eddy currents. The result is the smoothest sweetest top anyone could ever wish for.
More effective damping and more detailed mid in the bass driver
The bass driver is completely new and the latest technology. Sinar Baja have manufactured the paper cone themselves to ensure more effective damping of break up modes and a smoother more detailed mid. They've also fitted a stronger, but well damped dust cap to reduce voice coil former distortion and the enharmonic tones it produces. Most significant, is the addition of a copper cap to the pole piece. This reduces eddy currents generated in the steel work of the magnet. They fight with the signal from the amplifier for control of the cone and produce non-harmonic and time related distortions.
Latest amplifiers with 8th order active crossovers
None of the above would be possible were it not tremendous headroom from our powerful amplifiers, far more than most have in their legacy system and because we use 8th order active crossovers. Believe it or not going active gives 2-300 times better driver control and an active crossover can have at least one hundredth of the distortion of a passive one.
Passive speakers simply cannot prevent the tweeter producing out of time sound because of the inability to reduce the output quickly enough. Active speakers solve this with a steeper crossover that also prevents boomy bass sounds.
Accessories
The DM10s come with two 3 metre mains lead, one 5 metre interconnecting cable and the handset, so all you need is a suitable Optical Cable and two triple A (AAA) batteries and you'll have a system that plays quieter with more clarity than the old stuff and much louder too without congesting or distorting.